The Queen's Awards for Enterprise: Innovation 2009

Award-winning Excalibur catches the eye of the palace – again...

The company which revolutionised operations in the construction, maintenance and security industries across Britain and the world has had its contribution recognised with a Queen's Award for Enterprise.

The Excalibur Screwbolts range has become a highly-praised and used fixing in construction, formwork, scaffolding, railway maintenance, tunnelling and security. Now the Screwbolt inventor Charles Bickford and his Excalibur Screwbolts company have won a 2009 Queen's Award in the Innovation category.

The award brings Charles full circle because when he launched his invention 18 years ago his first-ever customer was Buckingham Palace.

There has been a royal connection for Excalibur Screwbolts of Hockley in Essex throughout the company's history, named after the legendary sword of King Arthur, the revolutionary Excalibur Screwbolt's first commercial use was to secure the roof of a stable block being repaired at Buckingham Palace.

The Queen's Award for Enterprise 2009 was the first time that Mr Bickford had entered an industry award. He said: "I am absolutely delighted at receiving such an accolade. We have always known that the Excalibur Screwbolt, British designed and manufactured, was a world beater and now that has been recognised."

Millions of Excalibur products are in use globally across a range of industries where a reliable and firm fixing is required into hard and difficult substrates. They are in everyday use securing rails and isolators to railway sleepers, on crash barriers and anchoring stadium seating. Since its launch, Excalibur has won major international contracts that have included fixing the seating at the Olympic Stadium in Atlanta and securing services to the Channel Tunnel Rail Link.

The revolutionary concept of the Screwbolts innovation – and the Excalibur hammer nails and stud anchors that were developed later – is that they screw directly into the toughest substrate, such as concrete, without the need for additional fixings or special tools. Traditional fixing methods had required the use of through-bolts, expansion anchors, sleeves and resins to provide a secure, reliable result but these were often less than effective.

It was the solution to this which became Charles' brainchild and led to a change in career for him. As a successful plastering contractor he saw the shortcomings of some fixings. The answer was a bolt with the same helix as a drill bit which could be screwed in with torque for a secure hold.

In 1991 he launched the boron steel Screwbolt but, although he was the legal holder of the necessary patents, Mr Bickford still faced costly battles against infringements by copycat competitors at home and abroad. The company has continued to grow and Excalibur Screwbolts® are now available in sizes from 6mm-20mm. Mr Bickford, who owns the Excalibur company with his brother Reg, adds: "The idea for the Screwbolt came to me through the daily problems we encountered with fixing into varied materials. It has been the foundation of a very successful company and it is great to be recognised as such."

Praising the workforce Mr Bickford said: "We are only a small team at Excalibur but they have worked very hard to get us through the difficult years and to be the success we are today." 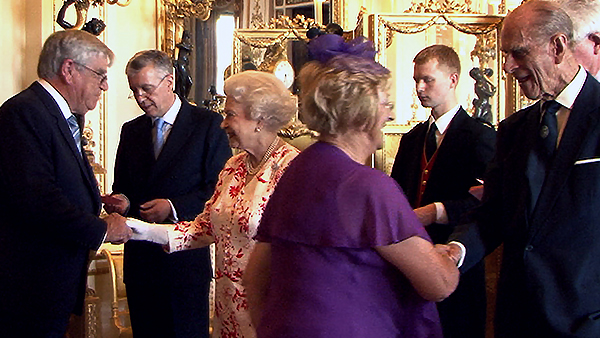 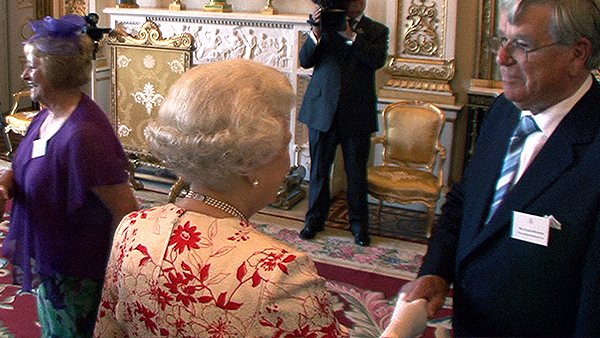 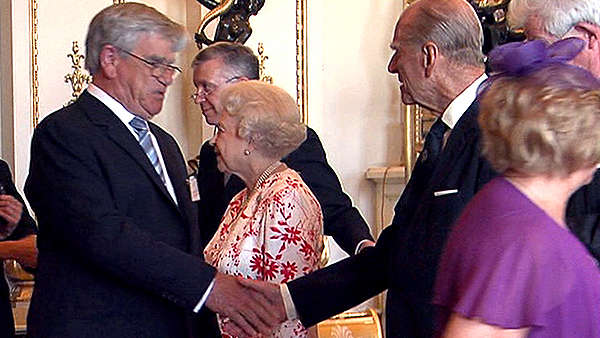 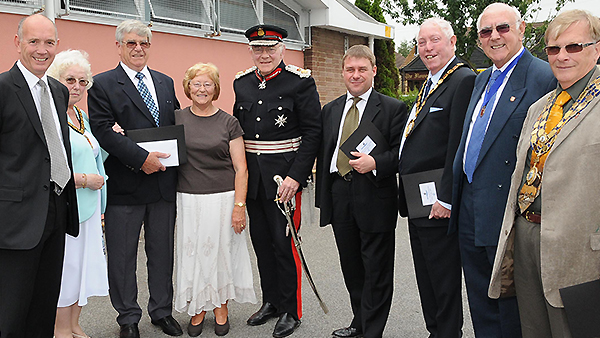