A pioneering manufacturing firm is celebrating after receiving a prestigious royal award for a second time.

Excalibur, whose extra tough Screwbolts are used extensively in the railway and construction industries, has received its second Queen’s Award for Innovation for the Excalibur Screwbolt PLUS.

Like Excalibur’s original Screwbolt, which won a Queen's Award in 2009, the Screwbolt PLUS provides a simple and secure method of anchoring into even the toughest substrate – such as concrete - without the need for additional fixings, resins or special tools.

The Excalibur Screwbolt PLUS is currently being used in Crossrail, the UK’s highest profile engineering project, where it has been designed to withstand 120 years of demanding use.

Entrepreneur Charles Bickford – established Excalibur in the late 1980s after noticing the shortcomings of standard fixings while running an external wall insulation company.

Bickford’s innovative design revolutionized bolt fixing in the construction, rail, tunnelling and security industries. Today millions of Excalibur’s British made and designed products are used across the world. Now 80, Bickford still manages the firm and keeps a close eye on developments in the industry. 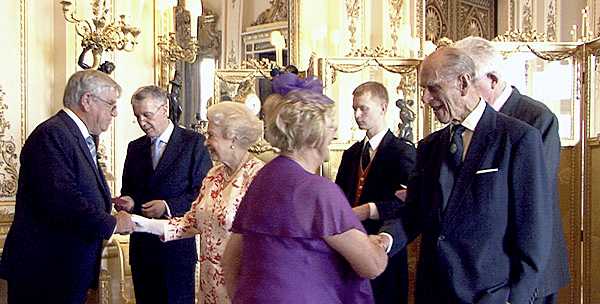 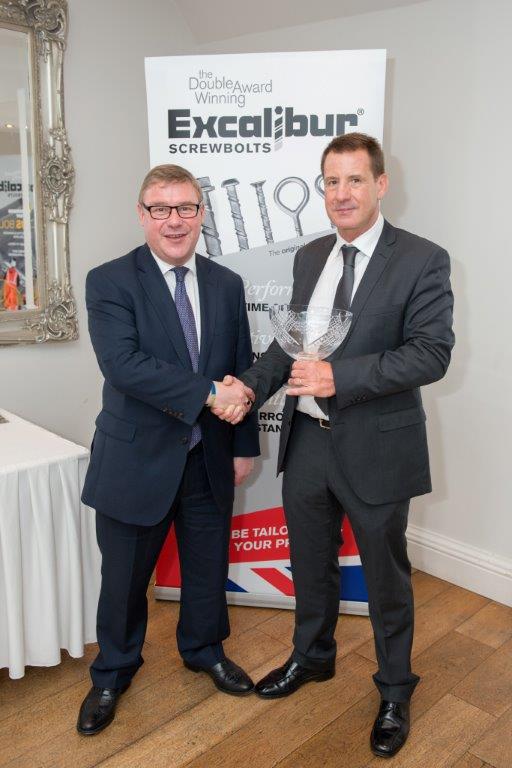 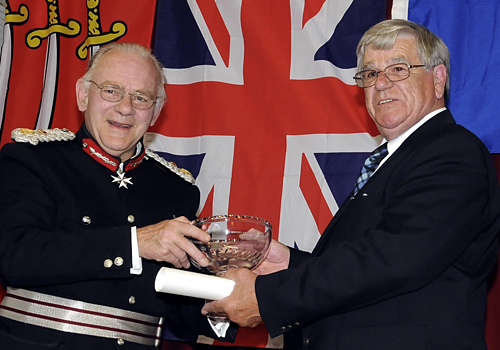 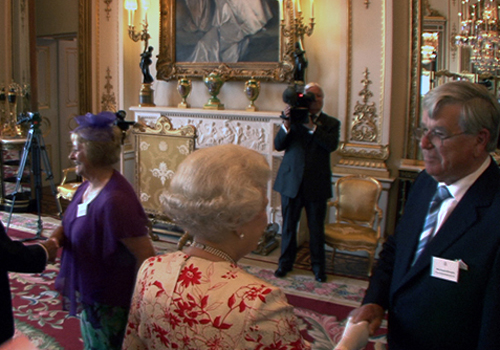 The royal award, which has been announced on the Queen’s 90th birthday, is particular special for Bickford – his Screwbolt’s first major application was in the riding school at Buckingham Palace, while the most recent is in the newly christened Elizabeth Line, officially opened by the Queen earlier this year.

“To win one Queen’s Award is very special, but to win two is unbelievable. This is such a proud moment. I’ve always believed in our products and I’m lucky to have a great team behind me who also believe in them.”

“Winning another Queen’s Award is recognition that Excalibur has continued to innovate and adapt. The business is what keeps me going and this accolade has given me and my team a huge boost.”